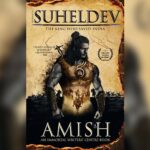 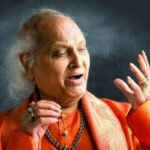 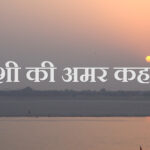 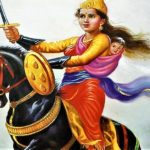 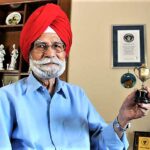 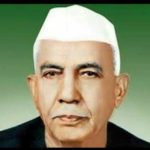 In this candid interview with senior NRI journalist Dr Vijay Rana, India’s former prime minister Morarji Desai talked about his early political life and then he told about the story of Kamraj Plan of 1963 that effectively eliminated Desai from the line of succession. He said that the plan had the backing of Nehru and the ultimate aim of Kamraj Plan was to make way for Indira Gandhi.

Kamraj Plan: In October 1963, Tamilnadu Chief Minister K Kamraj resigned from his post proposing to Nehru that the party was losing its hold on the people. Kamraj proposed while Nehru’s presence was required at the national level and all other senior leaders should resign from the positions of power to devote themselves to revitalise the Congress party.
A week later Nehru appointed Kamraj as president of the Congress party and under Kamraj Plan six senior ministers including Morarji Desai, Lal Bahadur Shastri, Jagjivan Ram, Biju Patnaik and S.K. Patil resigned from the cabinet. In this historic interview, Desai had confirmed that the real aim of Kamraj Plan was to remove him from Nehru’s line of succession and to make way for his daughter, Indira Gandhi.
Desai said that this process of perpetuating Nehru dynasty began with Motilal Nehru wanted his son Jawaharlal to succeed him as Congress president in 1929.
The Break up of Janata Party: Desai later became the Prime Minister of India in 1977 after Indira Gandhi was defeated due to widespread atrocities committed during the Emergency, when she suspended democratic freedoms and jailed most of the opposition leaders, including Desai and thousands of people across the country.
All the major opposition leaders had assembled under the banner of Janata Party under the leadership of Jai Prakash Narain. And Desai became the prime minister of the first non-Congress government in India in 1977. But the Janata party split due to the internal infighting among its top leaders. Deputy Prime Minister Charan Singh resigned from the government with his few followers. But it did not split the party. Later Desai was forced by other senior members of Janata Party to take Charan Singh back into his cabinet.
In this interview, Desai said that Charan Singh rejoined the government with the sole intention of breaking the Janata Party. He admitted taking him back into the cabinet was a serious mistake. But as a democrat, he yielded before the wishes of other senior leaders members of the Janata Party.